Our Minister and Speakers 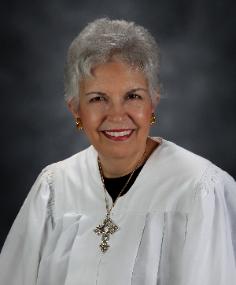 Maurita Wiggins was one of the original participants in the Sunday afternoon meetings in the Polfelt living room. She became fascinated with a religious philosophy that did not insult her intelligence, which was practical and that taught spiritual laws that she could prove in her own life. The belief that the experience of God can and should be part of every person’s spiritual life was deeply reassuring and, at the same time, intriguing. She became a very active member of the original group, serving in various Board positions and other capacities when needed.  After completing a M.Ed. in counseling in 1972, she started serving as the lay leader of the First Divine Science Church of Roanoke, VA. After seven years of home study and yearly Summer School classes with the Brooks Divinity School in Denver, she was ordained a Divine Science minister in 1979. Dr. Maurita continues to serve as a minister in the Roanoke church. She was a member of the General Council of the Divine Science Federation International from 1982 to 1988 and it’s President from 1984 – 1986. She has been the Chairman of the Board of the Divine Science School from 1990 to the present. In October 1996, the Divine Science Federation International in conjunction with the Divine Science School awarded her an honorary Doctorate, the highest award in Divine Science. 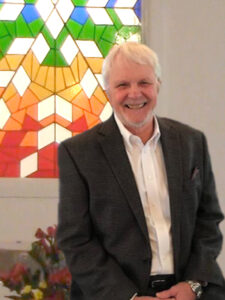 Doug Watts is a father, a businessman, a disciple of Valley Community Church Divine Science for 25 years. Striving and growing more in faith each passing year. Currently engaged in the practitioner practicum courses with a desire for more ministerial training.

Each Monday, Wednesday and Friday 8-9 a.m. in the Annex 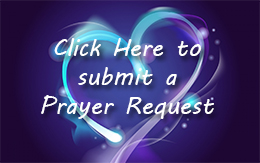